Education and Media Guides after each of our ongoing exhibitions!

Channel 51: Igloolik was an exhibition presented across Humber Galleries' two locations celebrating 30 years of industry-changing video production coming out of Igloolik, a remote community of 1600 people in Nunavut. The exhibit challenges stereotypes about ways of life in the North. Guest curated by Asinnajaq, Channel 51: Igloolik brings together a reading room and mediathèque with titles from Arnait Video Production and Isuma Video Collective dating back to 1988; and film paraphernalia, artwork, historical objects from Isuma's own collection, and the making of the internationally renowned film Atanarjuat: The Fast Runner. 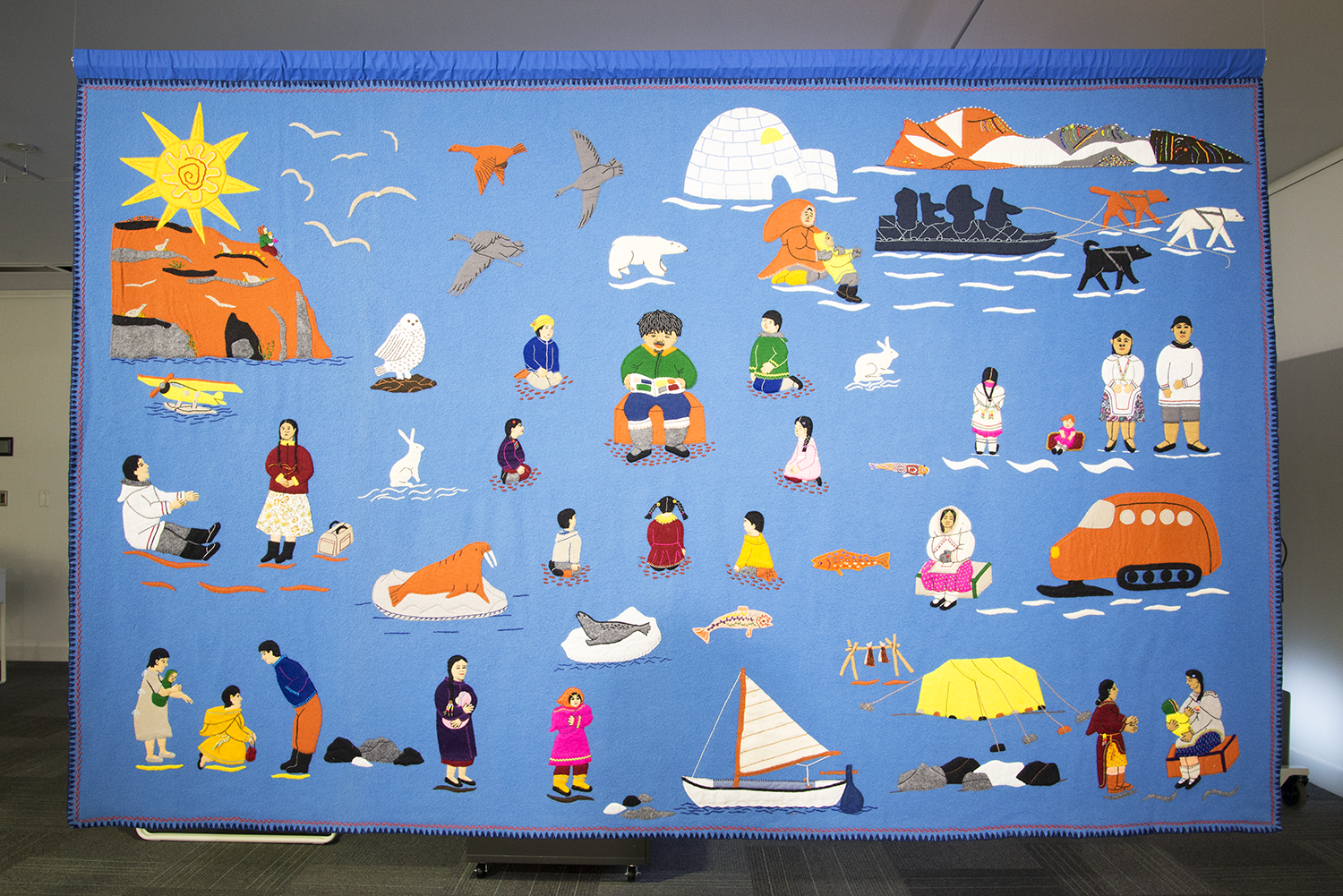 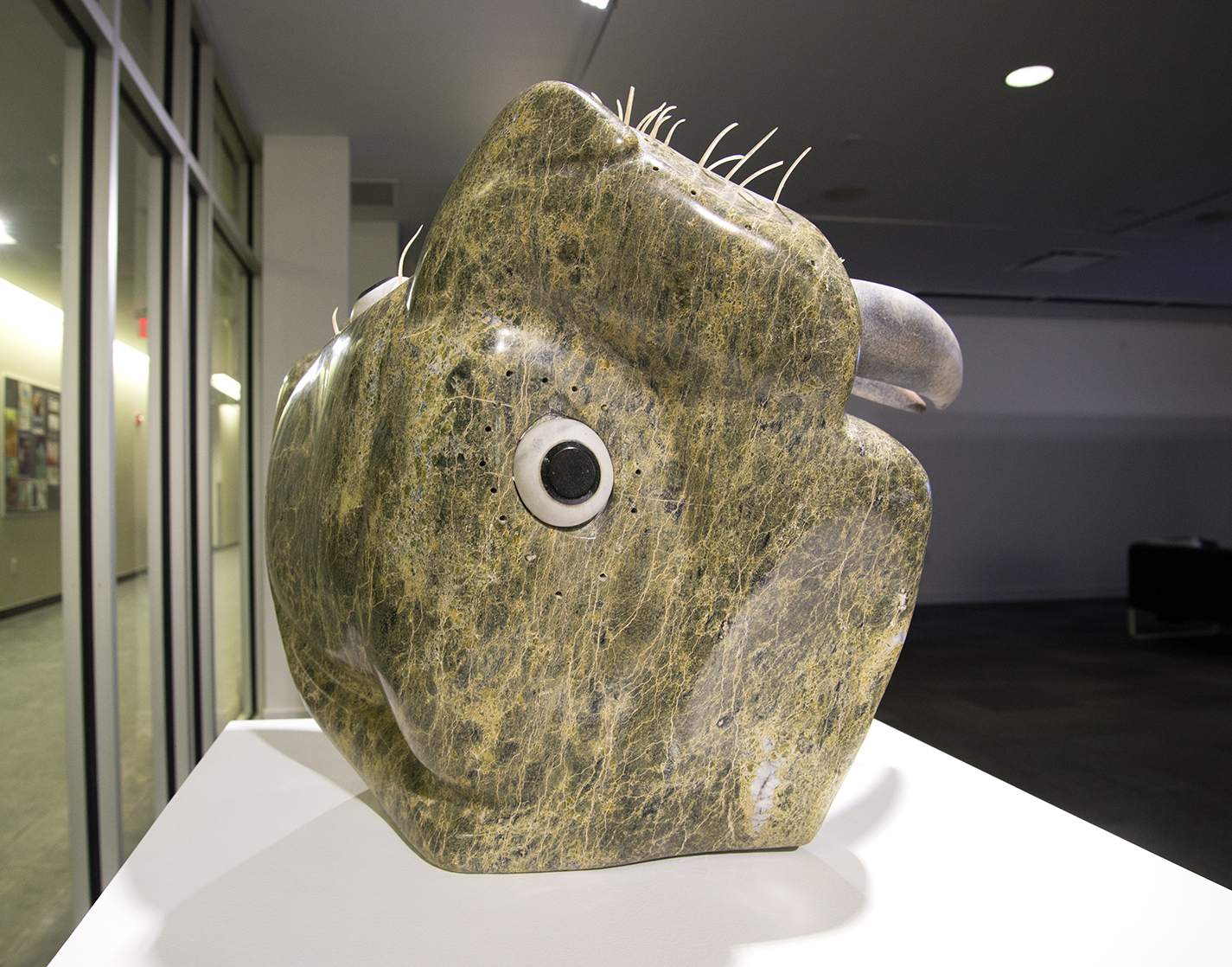 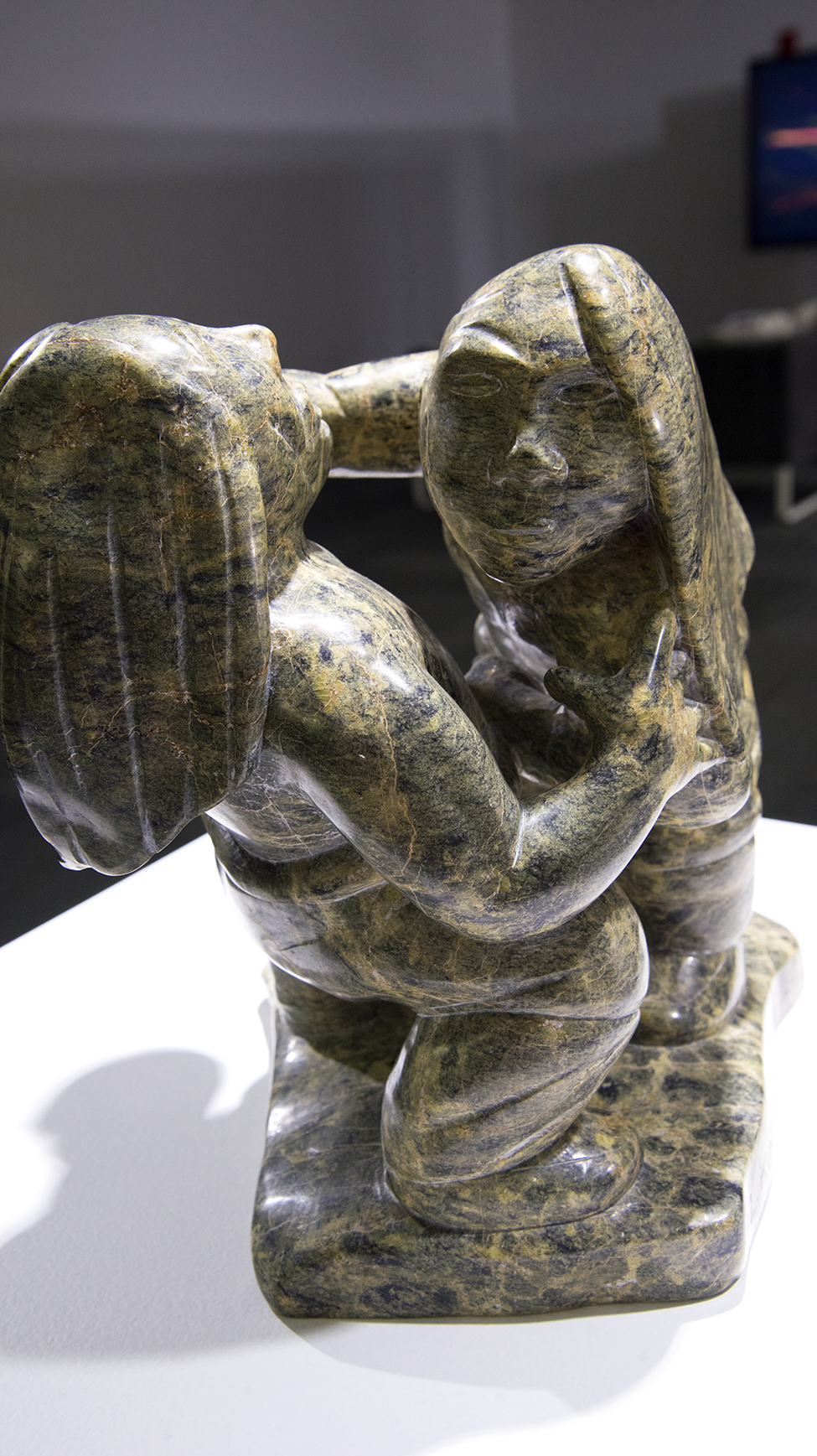 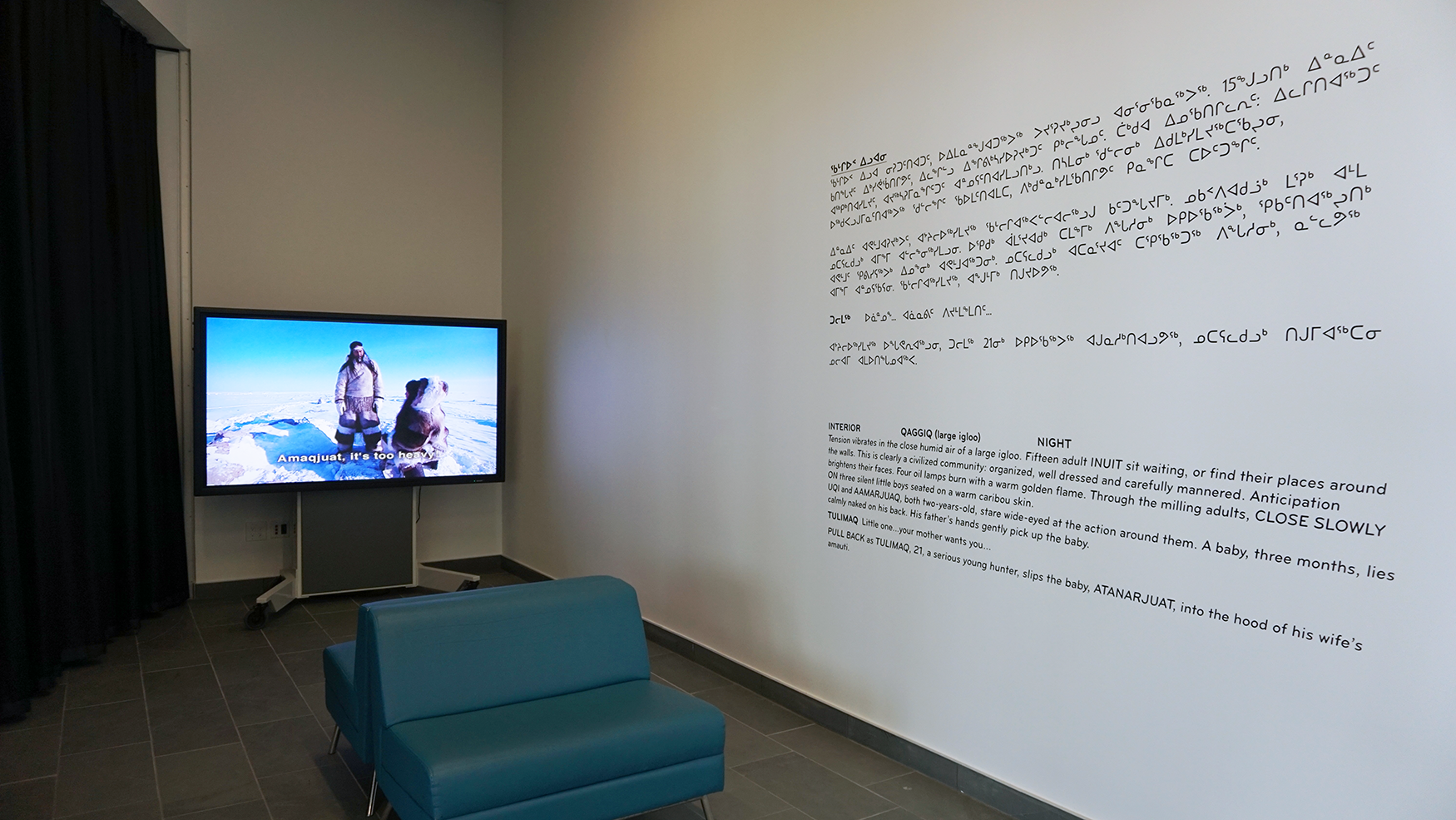 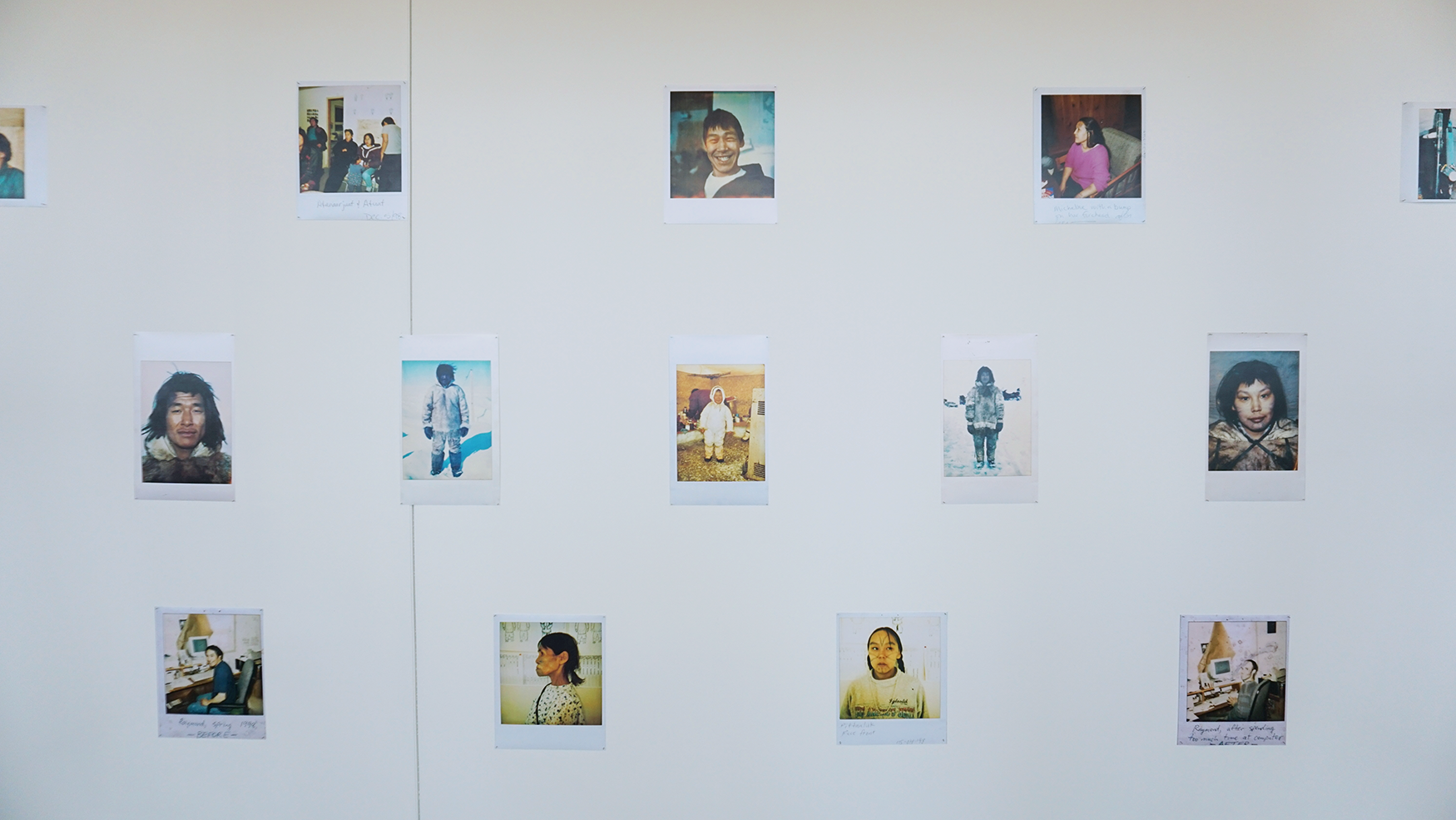 Polaroids depicting scenes from the filming of Atanarjuat, on display at North Space 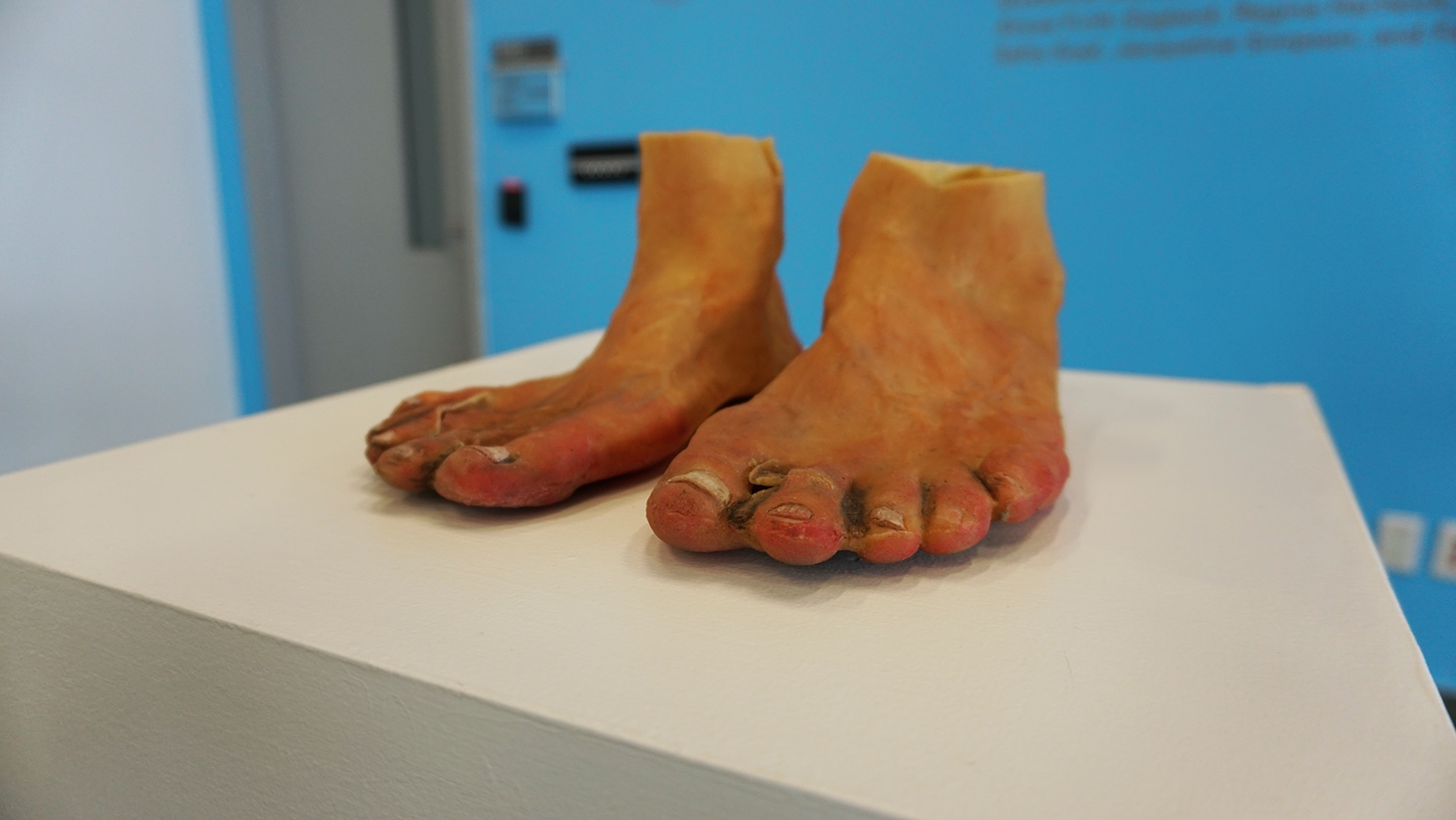 Rubber feet used as props in the filming of Atanarjuat, on display at North Space 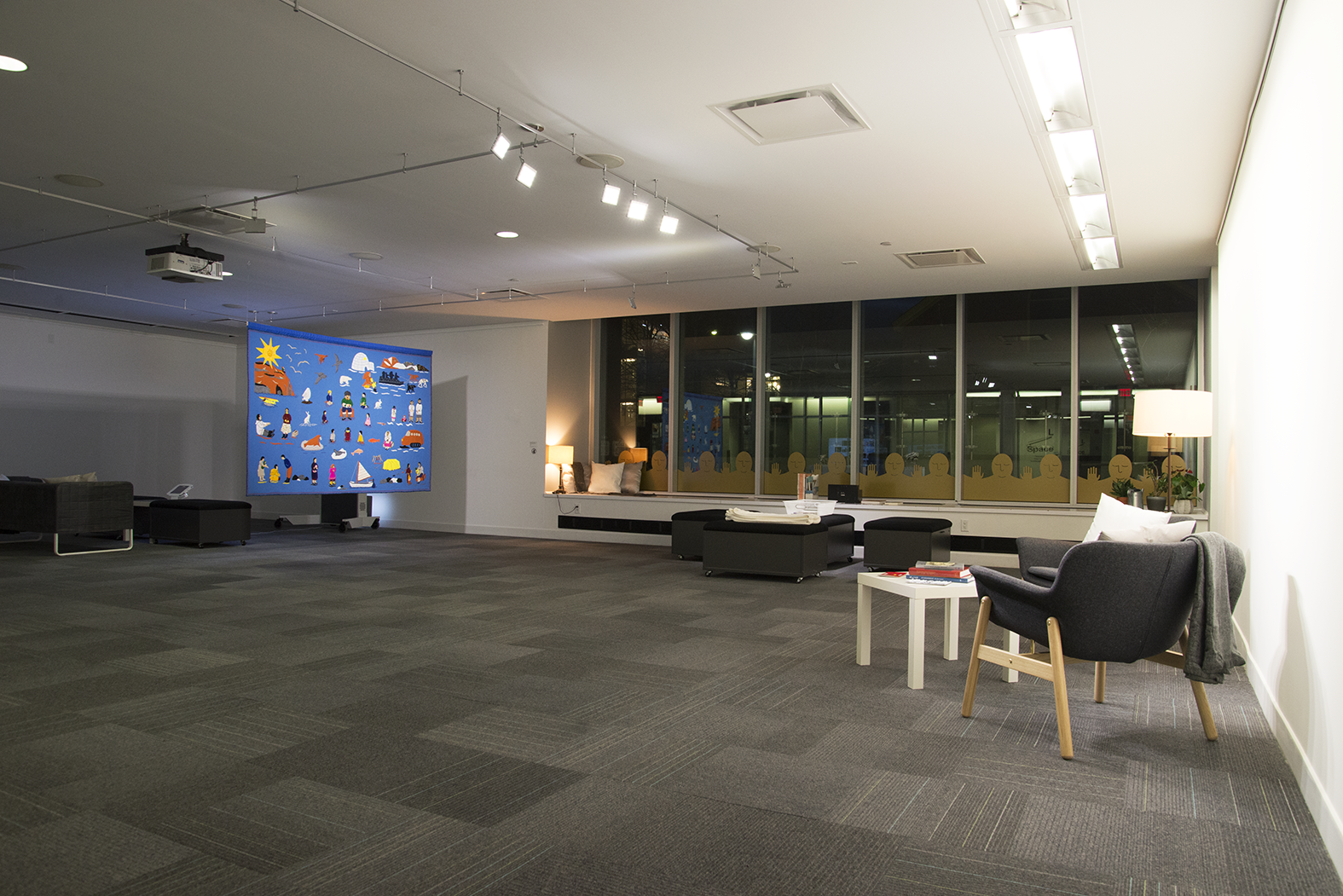 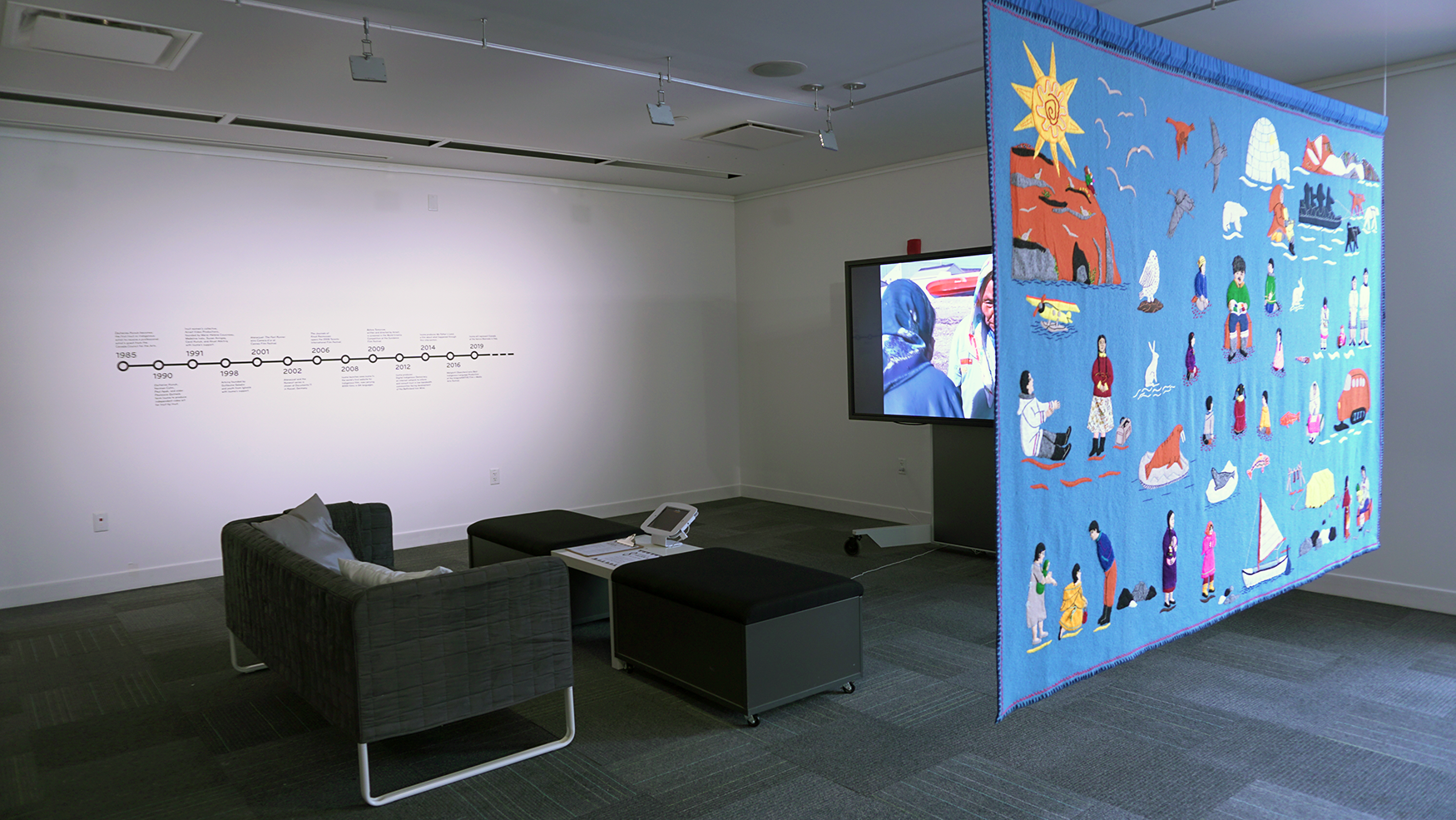 An Education guide is a document compiled for each exhibit that includes information on the exhibit, curator, artist(s), art work and its meaning, topics, readings & articles, and resources.

These guides are helpful and are used by both faculty and students as they provide valuable information in a concise form.

NOTE: A large number of the further readings and the resources in each guide are sources gathered from Humber Library and can be found there.

The following are links to various articles & videos relating to the theme of this exhibit.

Atanarjuat: The Fast Runner & The Journals of Knud Rasmussen can be found at Humber Library.