A research portal to sustainability resources at Humber and beyond.

This research guide is an ongoing collaboration between Humber's Office of Sustainability and Humber Libraries. Contact librarian, Aliya Dalfen, for content additions or further questions. 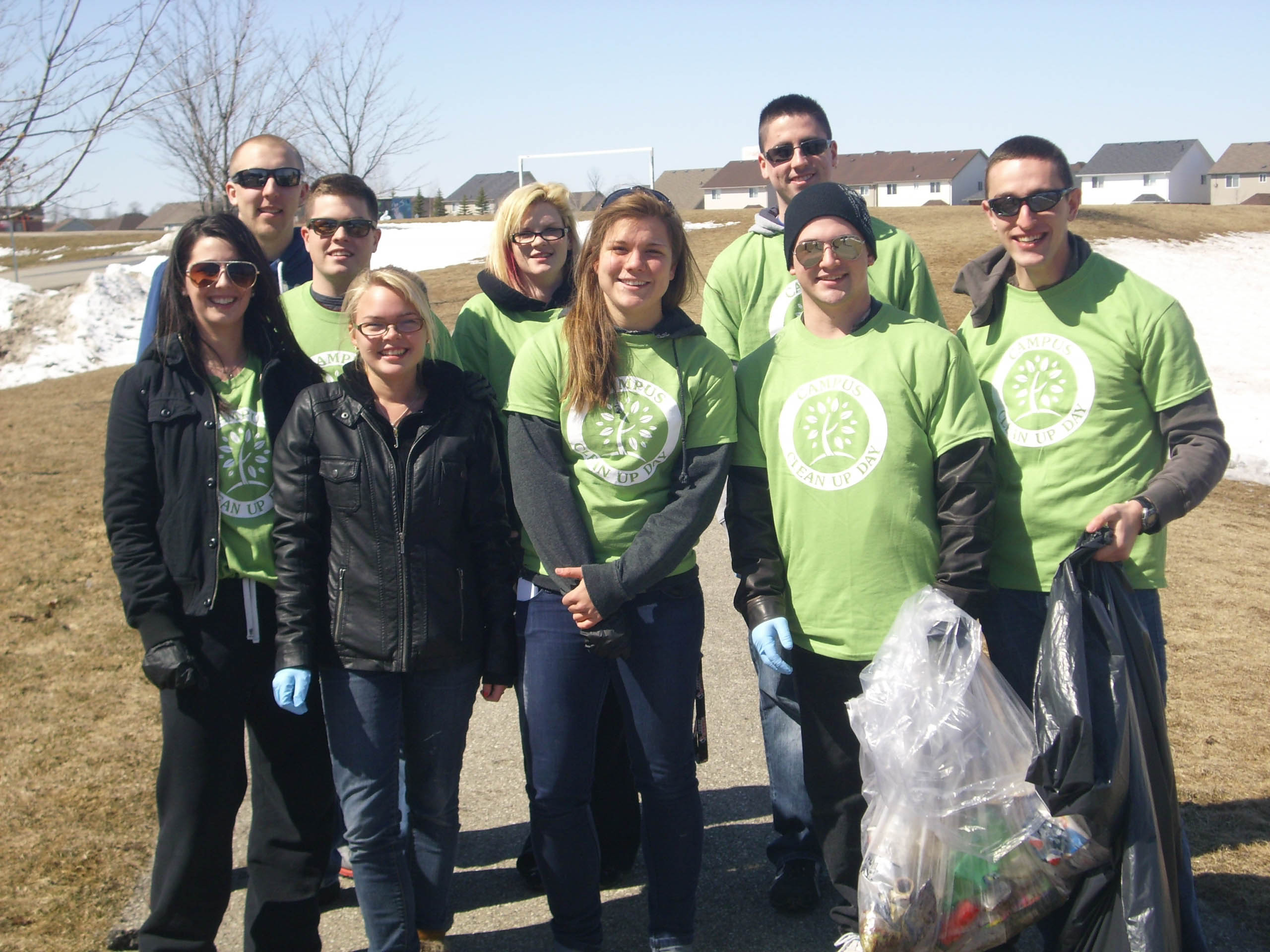 Definition:
Waste management systems (also known as waste disposal) are actions taken towards managing waste from when it is created to how it is disposed of. This includes the collection,transportation, treatment, disposal as well as monitoring the process (United Nations Statistics Division, 2017).


What is Humber doing:
Humber is tackling waste management by creating the following