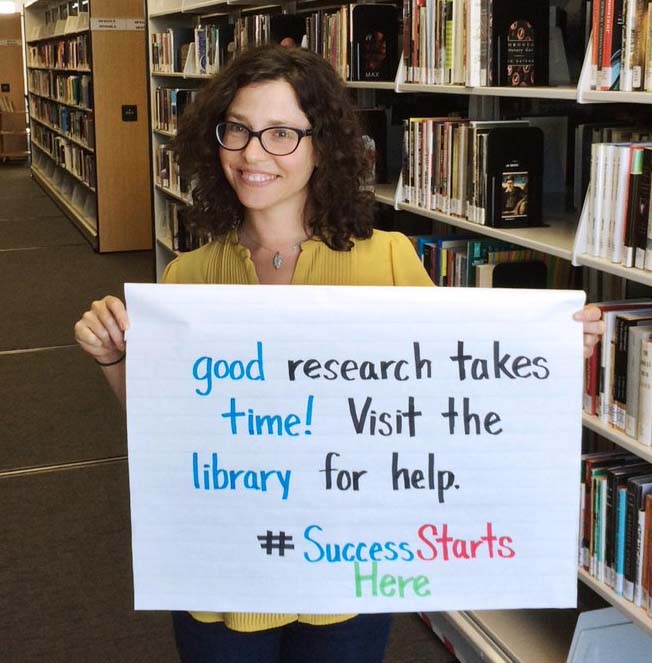 The contents of this guide were added or created by Aliya Dalfen and Joseph Chan in collaboration with Indigenous Education and Engagement at Humber College.

Humber College is located within the traditional and treaty lands of the Mississaugas of the Credit. Known as Adoobiigok, the “Place of the Black Alders” in Michi Saagiig language, the region is uniquely situated along Humber River watershed, which historically provided an integral connection for Anishinaabe, Haudenosaunee, and Wendat peoples between the Ontario Lakeshore and the Lake Simcoe/Georgian Bay regions. Now home to people of numerous nations, Adoobiigok continues to provide a vital source of interconnection for all.

Indigenous voices are an integral piece to any indigenous research. Remember that it is important to carefully examine your sources for authority and accuracy.